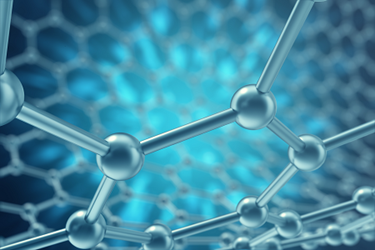 Nanotechnology has been referred to as potentially being the next technical revolution that could change the modern world. Perhaps the developments seen to date do not yet match this build up, but the combined investment by governments, universities, and industry is significant with global government investment exceeding $9 billion annually and growing.1 The United States government alone has invested over $27 billion since from 2001 – 2019.2 The global nanotechnology market has been estimated to be between $10 – 50 billion annually depending on definitions and sources.

A large portion of the diverse realm of nanotechnology is the manipulation of matter on the atomic scale. The United States National Nanotechnology Initiative2 defines nanotechnology as the manipulation of matter with at least one dimension sized from 1 to 100 nanometers (nm). The scope of technologies considered nanotechnology has expanded considerably to now include fields such as Micro-Electro-Mechanical Systems, or MEMS, and microelectronics. But nanoparticles remain a major focus of both research and industrial products. This paper intends to help define nanoparticles, their various uses, and the analytical techniques used for their physical characterization.3,4