By Cytiva / The Pulse team 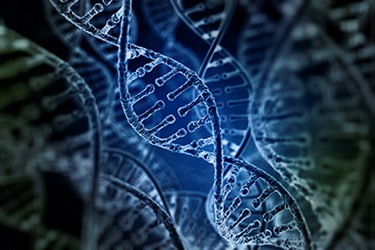 Between 2014 and 2016 West Africa - starting in Guinea before moving to Sierra Leon and Liberia -  faced the largest and most complex Ebola outbreak since the virus was first discovered in 1976. Over 28,000 cases of Ebola were reported and 11,315 people died.

Ebola virus disease (EVD) is a severe, often deadly disease in humans that is transmitted from wild animals, spreading through human-to-human transmission.

Currently, there is no approved treatment available for Ebola, but the latest epidemic accelerated several programs for Ebola vaccine development. Many of the most advanced candidates are utilizing viral vector technology.

Although vaccines are critical to people around the world, they have previously been considered low-revenue products, causing a significant decline in the number of vaccine manufacturers. Making matters worse, most processes used to develop and manufacture vaccines were established decades ago. The traditional production technology doesn’t allow manufacturers to easily scale up production in times of need.

“Around the world there’s a shortage of manufacturing capacity for specific types of vaccines,” says Daria Donati, director of business development and innovation for the BioProcess business of Cytiva. “The investment needed to build these facilities has been high, and the lack of flexibility has hindered the capability to invest. We believe that bringing to the market a solution that mitigates some of the challenges in flexibility and timing can help the manufacture of vaccines.”