From Discovery To Commercial Promise With Philogen's Dr. Dario Neri 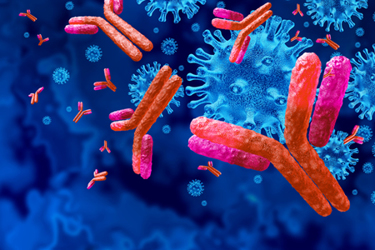 Dario Neri, PhD, has built a storied academic career – after earning his doctorate from the Swiss Federal Institute of Technology, studying under Nobel prizewinner Kurt Wüthrich, he earned an outstanding thesis designation before moving on to study under another Nobel prizewinner, Sir Gregory Winter. After returning to his alma mater as a professor of biomacromolecules in 1996, Dr. Neri began racking up awards, including the International Society of Oncology and Biomarkers’ Abbott Award, the Amgen-​Dompe’ Biotec Award, and the Phoenix Prize, among others.

Today, Neri is cofounder of Philogen, a Swiss-Italian biotech that has launched multiple clinical trials for antibody products for the treatment of both cancers and chronic inflammatory conditions. In his journey from academia to the biotech startup space, Neri has leveraged a deep understanding of the science to help establish a diverse pipeline of products for Philogen. In a recent episode of The Business of Biotech, Neri sat down to discuss Philogen’s trajectory, as well as his own journey from academic to CEO.