Flexibility And High-Quality Extraction Of Genomic DNA And RNA From Yeast, Saccharomyces Cerevisiae 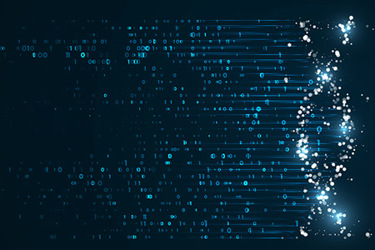 Yeast belongs to the kingdom of fungi, but they share common cellular architecture and rudimentary life cycle with multicellular eukaryotes such as plants and animals. Yeast has a high endogenous rate of homologous recombination, and a host of extrachromosomal DNA elements that can result in stably transformed yeast cells1.

The budding yeast S. cerevisiae has emerged as a versatile and robust model system of eukaryotic genetics. The genome sequence of the budding yeast S. cerevisiae, released in 1996, was the first completely sequenced genome from a eukaryote. Its compact size and low genetic redundancy due to short intergenic regions and fewer introns make it an ideal model in the analysis of gene function studies1. In order to harness the full potential of yeast as a model, high quality DNA and RNA need to be extracted and purified as a starting point for further studies.

In this report, we analyze the quality and quantity of gDNA as well as RNA from S. cerevisiae with Pall NAB Nanosep centrifugal devices in comparison with a renowned commercial brand. The commercial brand has separate kits comprising of buffers and reagents for the extraction of both DNA as well as RNA. The appropriate buffers from the other commercial brand have been used with the Pall NAB devices to purify gDNA and RNA. The nucleic acid extraction data generated in this study is a comparative analysis of ten centrifugal devices from each brand (n=10) and they were processed in parallel with the same pool of cells to reduce sample variability. This study shows that the quality and quantity of the gDNA and RNA extracted and purified with Pall’s NAB Nanosep centrifugal devices is on par with the devices from the other commercial brand.