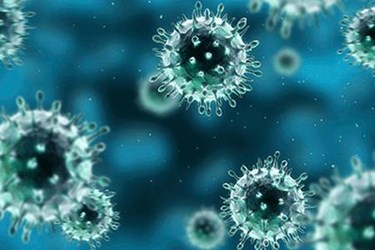 The major discovery that poliovirus can be grown in cell cultures of nonneural origin, including kidney epithelial cells, changed the methodology for producing viral vaccines. As kidney cell lines were introduced and virus growth was demonstrated, the use of primary cells gradually gave way to the far less expensive and more easily manipulated kidney epithelial cell lines. Traditionally, these cell lines were grown in basal media supplemented with 5–15% animal serum. An improvement in cell growth systems was the introduction of Gibco™ Opti-MEM™ I medium, which allowed for a reduction in serum supplementation to <2%.

The challenge was, therefore, to develop a serum-free medium (SFM) for cell culture that would greatly reduce the risk of viral or prion contamination by eliminating all components of animal or human origin. Protein-free and very low–protein media containing no animal-derived proteins typically have exhibited relatively narrow utility in that such formulations have been optimal for the growth of only one or two cell lines [2] and have (with the exception of VP-SFM) been limited to the growth of attachment independent cells. Gibco™ OptiPRO™ SFM is a unique medium that supports the growth of multiple attachment dependent cell lines without the addition of attachment proteins to the medium or pretreatment of the attachment surface. The medium has also been demonstrated to support virus growth equivalent to titers seen with serum supplemented media.