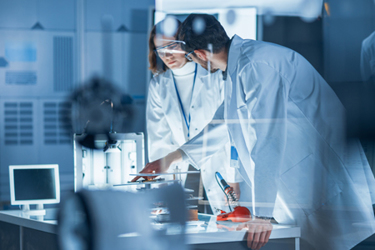 The biopharmaceutical market is growing at a significant pace, with two expression systems dominating production of drug products ― mammalian and microbial. With the exception of large macromolecules, such as full-length monoclonal antibodies and bi-specifics, most therapeutic protein classes are made in microbial systems, including recombinant proteins, enzymes, subunit vaccines, as well as novel formats such as antibody mimetics, antibody fragments, and nanobodies. This is especially the case where protein glycosylation is not a functional requirement.

Bacteria, the microbial workhorse expression system, is actually four potential systems in one. The bacterial cell can produce proteins in the soluble form in the cytoplasm or the periplasm, secrete them into the cultivation medium, or express them as inclusion bodies (IBs) in the cytoplasm. This diversity in production channels reflects the diversity of proteins expressed in bacteria, but direct influence on the expression mode is often limited. Expression of inclusion bodies has historically suffered a bad reputation in the industry. Download the full article to learn more about how these two routes, soluble and insoluble, compare in terms of their advantages and challenges.