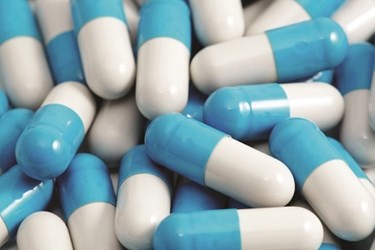 PBI-4050 is an orally active drug being developed for its anti-fibrotic activity in multiple organs including the lungs, heart, and liver. The company reported that PBI-4050 demonstrated efficacy and favorable safety profile in in vivo experiments studying fibrosis.

Mr. Pierre Laurin, President and CEO of ProMetic, said that the company’s advisory panel strongly recommends the advancement of the PBI-4050 after reviewing positive preclinical as well as Phase 1 safety data. “Our preclinical data has demonstrated robust improvements in pathology and breadth of response in key bio-markers implicated in the progression of this deadly disease… We are very enthusiastic about the potential of PBI-4050 to offer breakthrough therapy clinical benefits to patients suffering from this deadly medical condition.”

Idiopathic pulmonary fibrosis is a chronic and ultimately life-threatening disease characterized by progressive loss of lung function. Fibrosis is caused by inflammation which leads to the deposition of fibrous material as the body attempts to repair the damaged area in the organ. Eventually, fibrotic scarring tissue replaces healthy tissue causing organ functionality to decline. The condition afflicts around 130,000 people in the U.S. with an estimated 48,000 new cases diagnosed every year. IPF is considered an orphan disease in the U.S. as it affects less than 200,000 individuals in the country.

Last month, the company announced that it completed its Pre-Investigational New Drug (Pre-IND) meeting with the FDA regarding the drug’s upcoming Phase 2 clinical program for diabetic kidney disease (DKD) as well as other rare diseases.