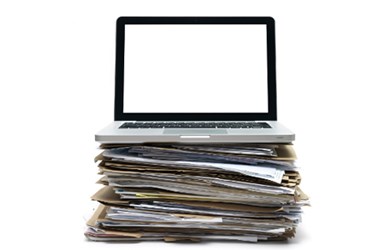 Clinical stage biotech firm Nuvilex announced that it has submitted an application seeking Orphan Drug Designation for its Cell-in-a-Box treatment for pancreatic cancer.

The company’s treatment for pancreatic cancer comprises Cell-in-a-Box’s cellulose-based live cell encapsulation technology with low doses of the anticancer drug ifosfamide. Cells used in the treatment are enclosed in tiny-sized capsules during the Cell-in-a-Box’s encapsulation process, in turn directing ifosfamide to fight and kill the cancer directly at or near the tumor site. The company says its “targeted chemotherapy” approach enhances the efficiency and efficacy of the treatment.

Kenneth Waggoner, Nuvilex's CEO and president, said, “Submission for Orphan Drug Designation in the U.S. is the next logical step for the development of Nuvilex's pancreatic cancer treatment, and we look forward to hearing back from the FDA regarding our application.” Should the FDA grant Nuvilex’s request for an Orphan Drug Designation, the company will benefit from special development and marketing assistance from the FDA as well as a 7 year period of marketing exclusivity upon approval.

Pancreatic cancer is considered an orphan disease in the U.S. as it affects less than 50,000 people every year in the country. Orphan designation is given to drugs and products that target rare and serious diseases affecting less than 200,000 in the U.S. Patients with pancreatic cancer have poor disease prognosis, with most left with only a year to live on average, while only 7 percent make it to 5-year survival milestone.

Earlier this year, the company made it known that it plans to conduct clinical trials for Cell-in-a-Box not only in advanced pancreatic cancer but also in other abdominal cancers, which include other organs such as the stomach, esophagus, gallbladder, and liver. According to Stock Market Media Group (SMMG), Nuvilex’s Cell-in-a-Box and ifosfamide combo may prove to be a "diverse solution" for a range of cancers.