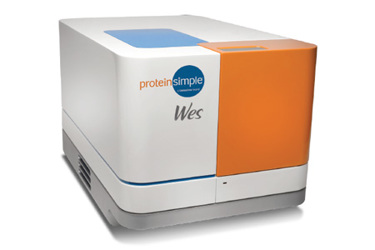 CETSA: The Why and How

CETSA provides researchers with the ability to  measure drug–target engagement directly in the cell. Conventionally used phenotypic assays that rely on a functional readout such as changes in metabolite levels, the phosphorylation status of downstream targets or cell viability as a measure of response to a drug cannot be precisely attributed to this interaction. As a direct evaluation of the drug–target relationship, CETSA adds a layer of specificity to which the functional drug response can be attributed.

In brief, CETSA initially consists of determining the temperature required for the denaturation of the protein of interest. Once determined, constant heat stress conditions are implemented over a defined period to test a concentration gradient of a putative ligand for its target-binding efficacy. Unbound  proteins will denature and precipitate, whereas ligand-bound ones will stabilize and remain in solution. The increasingly stabilized protein can be detected in the soluble fraction but requires a quantitative Western blotting approach for researchers to make meaningful conclusions.

In this application note, quantitative and reproducible  CETSA data generated with ProteinSimple’s Wes™ instrument (CETSA-Wes) are presented. This assay verifies drug–target binding, and given its quantitative nature, the half maximal inhibitory concentration (IC50) is also calculated.