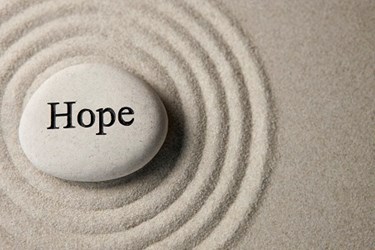 Merck presented results from the 48-week Phase 2B study of its experimental HIV drug doravirine (MK-1439) in patients who have not undergone therapy for their disease.

The double blind, randomized, dose ranging Phase 2B clinical trial assessed the safety and tolerability of doravirine plus tenofovir/emtricitabine (TDF/FTC) compared to efavirenz plus TDF/FTC in treatment-naïve patients with HIV-1 infection. Results show a 76 percent overall virologic response rate for all doravirine doses compared to 71 percent for efavirenz. Primary safety analyses based on results from the study’s expansion phase showed a significantly lower incidence of reported central nervous system (CNS) adverse events (AEs) in patients who were administered doravirine plus TDF/FTC than those who received efavirenz with TDF/FTC. The company presented efficacy results from the trial earlier this year.

Dr. Hedy Teppler, executive director of Infectious Diseases at Merck Research Laboratories, said that the company will continue to study and develop new drugs against HIV. “We are encouraged by the antiviral activity and the overall tolerability profile of doravirine and look forward to initiating Phase 3 studies.” The late-stage trial will take place by the end of the year and will investigate the safety, tolerability, and efficacy of doravirine and ritonavir-boosted darunavir, both in combination with other anti-retroviral therapies.

The company presented the trial results at the 12th International Congress on HIV Drug Therapy being held in Glasgow, U.K. this week.

Earlier this year, Merck also reported positive trial results showing that another of its investigational HIV-1 drugs, Isentress, was superior to two other regimens in patients who were previously untreated for HIV-1.