In Vivo-like Cell Culture: The Impact Of 3-Dimensional Technologies On Your Cell-based Applications 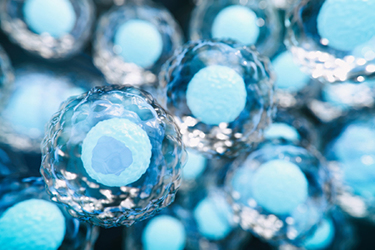 Cells cultured in flat, 2D environments often exhibit diminished properties such as cellular morphology, viability, differentiation, and proliferation. The limitations of 2D cell culture can cause roadblocks to research and contribute to poor predictive power of preclinical cell-based drug and toxicity screening assays, ineffective tumor biology modeling, and a reliance on the concomitant use of animal models for preclinical drug development studies, among other issues.

In this article we explore several more reasons why 3D is better and provide tips for perfecting the technique for optimal results.