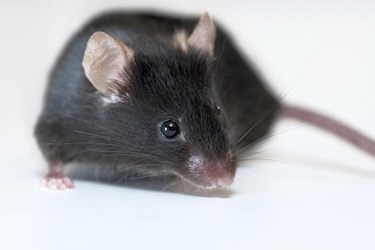 Research conducted at the University of Western Australia and funded by the charity Action on Hearing Loss found that tinnitus could be eliminated by blocking signals between the ear and the brain. Tinnitus is a ringing of the ears which occurs in varying degrees and typically is associated with prolonged periods of enduring loud music or work environments. The condition can be extremely distressing with 1 in 10 people in the UK affected. Tinnitus can disrupt sleep cycles and work concentration and lead to depression.

Researchers at the University of Western Australia conducted research on guinea pigs using the drug furosemide a week after the animals developed tinnitus. The researchers found that the furosemide drug lowered the activity in the auditory nerve, which in turn reduced the neural hyperactivity in the region of the brain that processes sound. After the course of furosemide treatment, the guinea pigs no longer showed symptoms of tinnitus.

The researchers are optimistic that they can bring the treatment to humans. Dr. Helmy Mulders, who led the research, released a statement on the group’s findings. “Studies in human tinnitus sufferers are still needed to confirm our results and to establish whether or not this approach will be effective for people who have had tinnitus for a long time, but our research shows that lowering the activity of the auditory nerve may be a promising approach to treating recently triggered tinnitus.”

Dr. Ralph Holme, who also participated in the study, said that there are practical steps that people can take to treat their tinnitus, such as wearing defenders at music concerts. However, he said that the research could eventually lead to a suitable treatment for those with difficult cases of the condition.