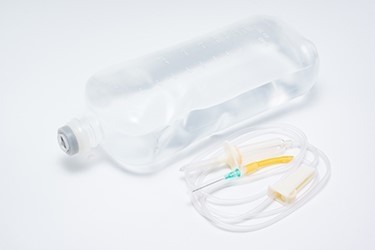 Single-use systems have gained a surprisingly strong foothold in the drug manufacturing market thanks to improved extractables and leachables studies.

Not long ago, concerns about leachables were expected to restrict adoption of single-use systems.

One of the most widespread concerns in the biopharmaceutical industry in 2015 was plastics and their additives, by-products, and other non-fully-polymerized polymer and formulated plastics’ leachables affecting bioprocessing and related products.1

The 2015 BioPlan Report and Survey of Biopharmaceutical Manufacturers found three-quarters of respondents agreed or strongly agreed that this concern limited their adoption of single-use systems.

Yet three years later, the same annual survey found high adoption rates for these disposable systems. It appears the worries had vanished.

Concerns about leachables were expected to restrict adoption of single-use systems. This case study shows how far they’ve come.