Embracing Biosimilars, They Are Here To Stay 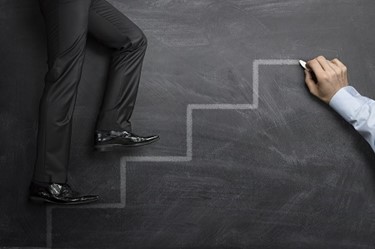 This article originally appeared in: the Medicine Maker.

Biosimilars have been around for years, but the biopharma industry – as well as the healthcare community – has been slow to embrace them. But now, the competition is really beginning to heat up, with a rising tide of new biosimilar approvals coming from both established companies and new players, including companies in emerging markets, such as India. Approvals in the US have really helped boost the market, and we’re also seeing the first biosimilars coming to market under China’s new FDA-like regulations. Previously, it could take two years for an IND to be approved in China – now, it can be done in just six months.