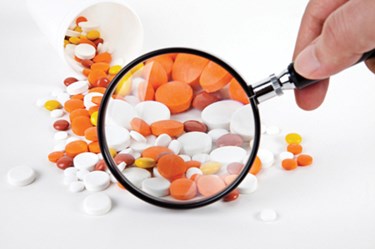 DNAtrix, a company developing modified viruses as treatment against aggressive types of cancer, announced that its DNX-2401has received Orphan Drug Designation from the U.S. Food and Drug Administration (FDA) for the treatment of malignant glioma.

DNX-2401 is a conditionally replication-competent adenovirus under development for multiple cancer indications, including recurrent glioblastoma. The drug has already shown strong performance in a Phase 1 dose-escalating study as a monotherapy for patients with recurrent malignant glioma. The company reported that results from the study show DNX-2401 completely destroyed and achieved long-term survival in several patients. A second Phase 1 study is underway investigating the treatment in combination with the drug Temozolomide in patients with recurrent glioblastoma.

The FDA’s Orphan Drug status is awarded to drugs and biologics that address diseases and disorders affecting less than 200,000 people in the U.S. The designation provides the sponsor with a number of benefits, including extended periods of market exclusivity upon approval.

Glioma is the leading form of primary brain cancer and remains a significant unmet medical need among cancer patients. It is one of the types of brain tumor that is commonly resistant to standard therapies and is the second most common form of death for those with an intracranial disease.

Dr. Frank Tufaro, president and CEO of DNAtrix, said, “We are pleased to have been granted Orphan Drug designation for our lead glioma oncolytic virus therapy. Results from our clinical trials with DNX-2401 continue to indicate that the drug may be an important treatment option for the disease.” The FDA previously granted Fast Track status to DNX-2401 in June.

Using virus to fight against cancer is the basis of oncoloytic virus therapy. Live viruses are designed to selectively infect and replicate in cancer cells while minimizing damage to healthy tissue. Replication also multiplies the input dose of the oncoloytic virus and helps in spreading the anti-cancer agent to nearby tumor cells.