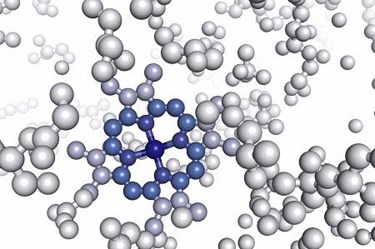 The success of any biologic, such as monoclonal antibodies (mAbs), recombinant proteins, or biosimilars, depends greatly on downstream molecule purification. Process scientists often face multiple challenges during this process, including the formation of aggregates. Aggregate molecules are essentially multimers of the monomers. Although they are mostly physically and chemically similar to monomers, their presence in the final purified product, especially a therapeutic mAb, is undesirable due to multiple reasons. First, aggregate formation can lead to a domino effect wherein other impurities like host cell proteins (HCPs) and DNA can bind to the multimers leading to the formation of complex contaminants.