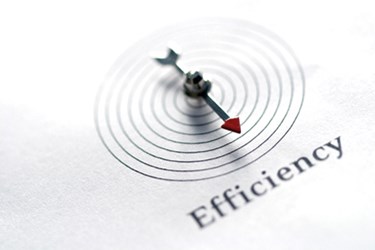 Pharmacyclics announced that the European Medicines Agency’s (EMA) Committee for Medicinal Products for Human Use (CHMP) has given a positive opinion for its marketing authorization application for Imbruvica (ibrutinib) in the EU.

Imbruvica inhibits Bruton's tyrosine kinase (BTK), a protein which plays a crucial role in mediating the cellular signaling pathways that influence B cell maturation and survival. The protein is implicated in the proliferation of some malignant B cells, which ignore the natural signal to die and continue to survive and multiply. The drug builds a strong bond with BTK and halts the excessive build-up of malignant B cells. Imbruvica is under investigation as a single agent and also in combination with other drugs in a number of blood cancers including diffuse large B-cell lymphoma (DLBCL), multiple myeloma (MM), and follicular lymphoma (FL).

Bob Duggan, Chairman and CEO of Pharmacyclics, said, “We are pleased with the CHMP's positive opinion for a full approval and with their recognition of the statistically significant overall survival and progression-free survival benefits of ibrutinib in CLL, as well as the strength of our MCL data.”

The drug is being developed and marketed in the U.S. by Pharmacyclics and Janssen Biotech, with which the company struck a deal in 2011. The partners received accelerated approval from the U.S. Food and Drug Administration (FDA) for Imbruvica last month. “We are pleased to have received the acceptance of our sNDA filing by the FDA.  We believe the data set that we have submitted is compelling. We look forward to continuing to work with the FDA as they complete their review of this application,” said Dr. Urte Gayko, SVP of Global Regulatory Affairs at Pharmacyclics.