Advanced Computing In Pharma & Medtech: How Cognitive Biases Can Cost You Millions

By Elliot Turrini and Ben Locwin 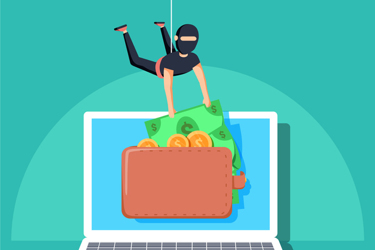 The world economy is experiencing a revolution fueled predominantly by the ability and competitive need to innovate and reduce costs by leveraging ever-more sophisticated computing technologies — particularly artificial intelligence, robotics, augmented/virtual reality, and IoT (Internet of Things). A good example is the automotive industry, where competition is quickly shifting from the technologies comprising the vehicle to the sophisticated computing technologies that will enable autonomous driving. This move from the “widget” to the “use of the widget” is a deeply important paradigm shift.

The life science industry is another example, as three forces are combining to make it vital for these companies to profitably use sophisticated computing technologies:

To reap these profits and survive this competition, life science companies must use sophisticated computing technologies to develop and deploy new operational methods and offerings (e.g., precision therapeutics and services). Some companies are already doing this:

But, in their race to leverage sophisticated computing technologies, life science companies face a hidden, insidious challenge — avoiding the cognitive biases that can cause them to unwittingly exacerbate already business-threatening cyber risks.

A simple but compelling way to understand how cyberattacks pose business-threatening risks is to examine what happened to Merck in 2017-18 when it suffered from the NotPetya cyberattack. Merck has publicly admitted these facts about the attack:

Unfortunately, even without the major pressure from today’s computing technology revolution, computing security “is a case of a traditional convenience overshoot, magnified to alarming proportions by the power of our computer tools,” according to Prothero. Today’s revolution has the potential to substantially increase the convenience overshoot in even more significant ways.

Cognitive biases are systematic errors in decisions and judgments that occur when people process and analyze information. You can think of them as common, hidden, and harmful decisional and interpretive habits. While many different cognitive biases can exacerbate your already business-threatening cyber risks, the two main culprits are positive illusion and confirmation bias.

Confirmation bias refers to the human tendency to seek out information that bolsters (i.e., confirms) existing beliefs. When collecting information, many people select information that supports their preconceptions. Professor Dan Lovallo, a leading expert on the psychology of business decisions, said in the book Decisive: How to Make Better Choices in Life and Work, by Chip Heath and Dan Heath (Crown Business 2013), that confirmation bias “is probably the single biggest problem in business, because even the most sophisticated people get it wrong.”

Let’s apply these insights to cyber risk, which refers to the risk that cyberattacks will harm a business financially. The dangerous mix of positive illusion and confirmation bias can lead to the irrational belief that a company has properly protected itself from cyberattack. This arises from companies undervaluing cyber risks and mishandling (particularly by overestimating) their mitigation. Every company that suffered million- and even billion-dollar losses from cyberattacks — e.g., Equifax $1B+, Merck $1.3B, U.S. Office of Personal Management $500M, Exactis $500M, Maersk $400M+, Yahoo $470M, Target $300M, Marriott $200M, Sony PlayStation Network $171M, Uber $148M — fell victim to some form of cyber risk positive illusion and confirmation bias. 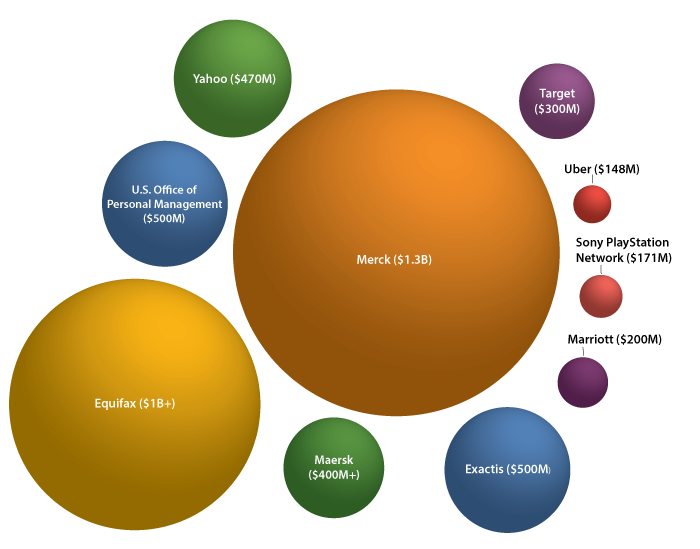 The Solution — A Better Decision-Making System

The traditional rigorous analytical approach to decision-making does not always adequately mitigate the harm from cognitive biases. See “A Structured Approach to Strategic Decisions” in MIT Sloan Management Review Spring 2019 issue and Decisive: How to Make Better Choices in Life and Work. While this article highlights how positive illusion and confirmation bias can significantly degrade the mitigation of cyber and privacy risks, other cognitive biases, such as availability bias (i.e., giving more weight to information that easily comes to mind), excessive coherence (i.e., constructing coherent stories from deficient evidence), mental mode (i.e., oversimplifying a complex situation), and representative bias (i.e., over-relying on something similar instead of objective evidence), often impede effective decision-making.

We, therefore, suggest that when using sophisticated computing technologies to innovate, life science companies should apply a decision-making system that helps them better mitigate cognitive biases. Other decision support systems include decision theory and advanced analytical models. Our follow-up article will explain how companies can harness decision-making systems like the Mediating Assessment Protocol to cost-effectively mitigate business-threatening cyber risks without unduly interfering with the efficacy of their innovations.

Elliot Turrini is the CEO of Practical Cyber, a cybersecurity and privacy firm with a medtech specialty. He has been a federal cybercrime prosecutor, a cyber/privacy lawyer, and digital health entrepreneur. He is the co-editor of the book Cybercrimes: A Multidisciplinary Analysis.

Ben Locwin is a healthcare futurist and medtech executive, working to bring the future of better healthcare technology within reach of all patients in need. Most recently during the pandemic, he has been providing oversight to trials of COVID-19 treatments and top vaccine candidates and participating as a member of several state and federal public health task forces.