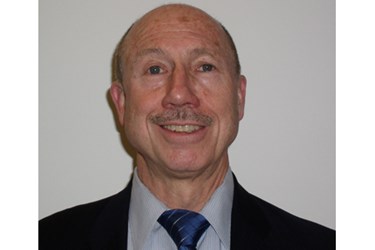 Many powders and granular materials spend time in static storage prior to processing. They may be kept in bags, sacks, or special containers in a warehouse near the plant. Unfortunately some powders will gain significant strength over time due to the pressure caused by the stacked sacks of material, leading to a product that will not discharge from the sacks when required. Processors have lived with this problem because they do not have a method to predict the effect of consolidation that takes place within the stacked sacks of powder. An instrument that has the ability to characterize this type of behaviour is the shear cell. An example of this instrument is shown in Figure 1. The instrument shears a small sample of the powder to measure the frictional forces acting between the powder particles during flow. When the measured force exceeds the equivalent of gravity, the powder may have gained sufficient strength over time in storage to resist moving.

Shear cells have existed for a long time. They originated in the minerals industry over 50 years ago. They are scientifically proven in an ASTM method D6128 which has become the basis for subsequent shear cell design. The basic concept is to apply pressure to a small sample of powder, then shear the particles against one another to measure the inter-particle friction. This technique is repeated at increasingly higher levels of compaction to determine the failure strength of the powder at each level of consolidating stress.

The shear cell produces a graph called the “Flow Function”, which plots powder strength vs. consolidating stress. See Figure 2. Further use of this same method can show how powder gains strength over time. At each consolidating stress, the powder is sheared initially to measure its strength. Then the powder sample is allowed to remain static while the consolidating stress is still being applied. After a defined time interval – perhaps an hour, a day or a week – the sample is again sheared to measure the strength. For many powders there will be a gain in strength. This technique is called the “Time Consolidated Flow Function”.